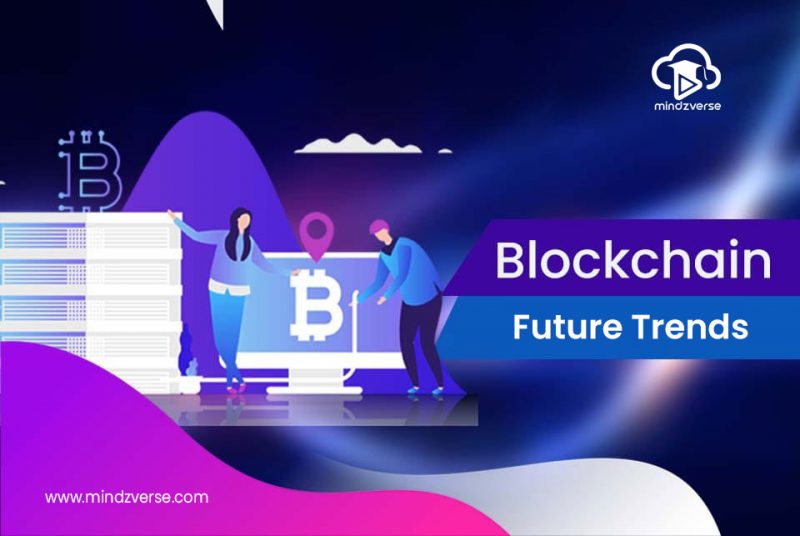 Internet had opened new vistas of social and commercial interaction for all and sundry. It, however, failed to create trust amongst the users as is proven by the ever-increasing internet frauds and identity thefts. Blockchain technology is able to address this concern effectively. Accordingly, blockchain future trends will, in all likelihood, surpass anyone’s expectations in a short period of time.

“The blockchain is an incorruptible digital ledger of economic transactions that can be programmed to record not just financial transactions but virtually everything of value.”

Broadly speaking, a Block is a distributed ledger that is available to various users. Each block has three main parts.

The main Data. It can be one’s account transactions; a land deed or any such document

A block’s own unique identification number called a hash. The Hash of a block is automatically generated depending on the data stored in it.  If the data inside the block is modified, the hash of the block will also change. This will make this block and the subsequent blocks in the chain invalid. It is, therefore, almost impossible to tamper with the data unless one can change the hashes of all the succeeding blocks as well. This makes the blockchain quite tamperproof.

The third part is the hash of the previous block which is linked with it. Similarly, the hash of this block gets linked to the succeeding block. This creates a chain hence the name, ‘Chainblock’.

The hash of a block makes the data in the block quite safe. But in order to ensure that a block is absolutely secure and tamperproof, there are two more aspects in the system

The data and the hashes are encrypted for further safety.

Blockchain is already in use for transacting Bitcoins and ICOs. Some of the blockchain future applications may include:

The success of Blockchain technology depends on the quality of the encryption of the data and hashes. This opens up challenging career opportunities for young software professionals. The future of blockchain developers promises to be very bright. You can enroll for a reputed online course for blockchain, get trained and ride the crest.