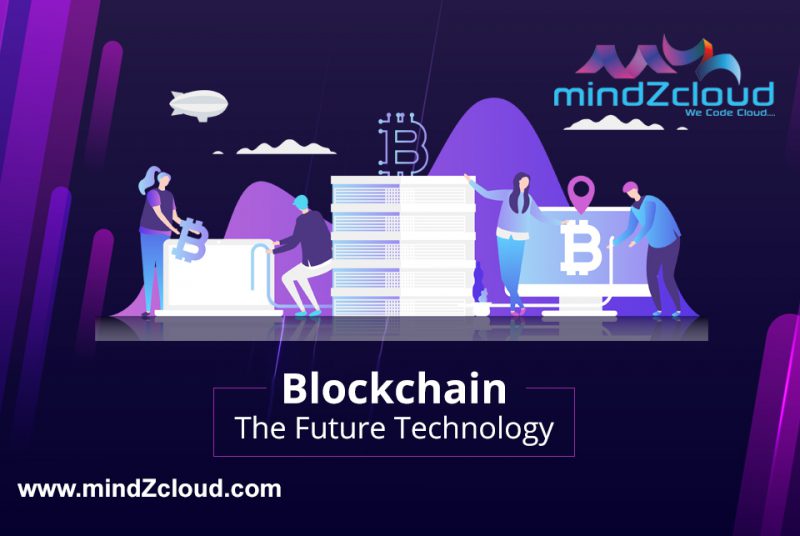 Blockchain is an ingenious invention. It is the brain of a group of people or an individual known by Satosi Nakamoto, a pseudonym.  However, with time, it has evolved into something more meaningful. Blockchain is a chain of blocks, but in this context, it is about digital information which is the ‘‘block” that is stored in the database that is the ‘‘chain”. It is the vision of the developers who believed that the present banking has flaws.

Blockchain has made real-time transactions possible by leaving banks out of the equation. This helps in reducing the transaction fees. However, blockchain has other uses, too. Let’sLet’s take a look at the prospective applications for blockchain technology.

The blockchain serves as the backdrop for cryptocurrencies such as Bitcoin. Currencies such as the US dollar is verified and regulated by a centralized authority, generally the bank. Under this, the currency or the data is at the whim of the government or the ban. In case the bank of the user collapses, or they stay in a country that has an unstable government, the value of the currency can be at risk. It led to the creation of bitcoin.

Blockchain spread its operation throughout a network of computers. This allows cryptocurrencies like bitcoin to operate without the central authority. It reduces the transaction fee and the risk involved. Moreover, the countries that have unstable currency will have a more stable currency that has a better application, and a more extensive network of institutions and individuals can do business with it.

Other than the use of the public ledger, the most significant revolution which blockchain can introduce in the shipping industry is the smart and effective contracts. It is a contract that is in the form of a computer program and also self-executed in the blockchain. It will automatically implement the terms and conditions of the agreement between parties. This is a standard part of the software and cannot be changed by parties. Before the introduction of blockchain, this was impossible because the parties of the agreement would have their separate databases. A shared database that has blockchain protocol, smart contracts will be auto-executed, and the parties will validate the result instantly without wasting any time on exchanges. Also, there is no need for third-party intermediaries.

A majority of the online transactions need you to disclose certain information which can be processed for accessing the service. Every time you are using this information, it is being stored in various databases. Thus, digital clones of the same person come into existence on multiple platforms. It can lead to security issues. Almost all systems that are in place depend on securing individual data without the knowledge of the owner. Thus, it is gaining access without the knowledge of the subject.

This technology is now used for developing secure blockchain, which can manage the problems of reconciliation and authentication that is faced by various industries. Moreover, it enables individuals to create encrypted digital identities which will get rid of multiple user IDs and passwords as it provides a comprehensive security feature that will help institutions and customers save enough time and resources.

Also, it is possible to create a self-sovereign identity using blockchain. This is an identity which is wholly controlled and maintained by an individual. Stealing such an identity can be complicated.

Blockchain isn’t something that people are going to forget after some time. With its applications and features, it can be assumed that it is here to stay. Blockchain is creating a whole new level of impact on the internet.

Blockchain has the potential to change healthcare. It makes patients the centre of attraction of the healthcare ecosystem. It helps in increasing privacy, inoperability, and security of health data. The technology can offer a new model for HIE or health information exchanges by making digital medical records secure, disintermediated, and efficient.

With blockchain, the healthcare industry will have access to unique opportunities for reducing complexities, creating immutable and secure information, and enabling trustless collaboration. With the help of this technology, the power will be in the hands of the people. You will be able to handle your records and have complete control over the data.

Blockchain technology can improve the quality of patient care and maintains funds at a reasonable rate. The challenges and obstacles which arise with multiple level authentication can be dismissed using the technology. With an increase, the rate of adoption, blockchain has made its way to even the healthcare industry. Even in the starting phase, the technology is being accepted by people positively.

Use of Blockchain in Voting

Voting can also be done with the help of blockchain. Thus it will boost voter turnout and eliminate election fraud. Each vote will be tested and stored on the blockchain. Therefore, it becomes impossible to interfere with it. The protocol of blockchain also maintains transparency in the entire process of election. Thus, it reduces the number of people required for handling the election and give instant results. The procedure will be handled by this transparent, efficient, and secure technology

Blockchain isn’t something that people are going to forget after some time. With its applications and features, it can be assumed that it is here to stay. Blockchain is creating a whole new level of impact on the internet.